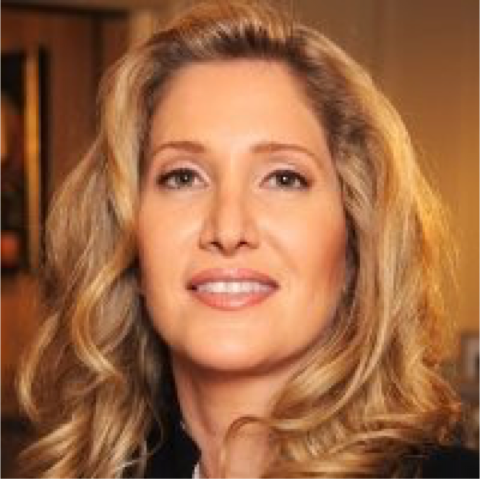 Alixandre Schijman de Gutierrez is a Partner and heads Sphere’s Buenos Aires office where she oversees public affairs issues throughout the Americas.
Alixandre, a lawyer by training, has extensive international corporate experience. Prior to joining Sphere, Alixandre was Executive Director of Global Policy at Time Warner, with responsibility for supporting all of Time Warner’s brands operating in Canada and Latin America.

Prior to AOL, Alixandre worked in New York as the Director of Legal Affairs for the Cisneros Group of Companies.  She worked on the legal team managing global business development and new ventures for the 50 plus companies in the Cisneros Group.