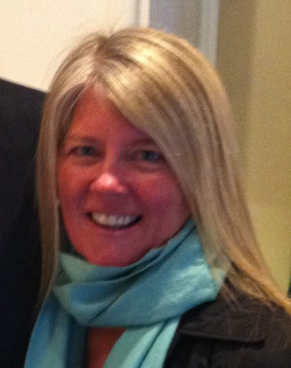 In addition to counseling corporate and political clients, she has worked with several of the world’s largest non-profit organizations including The Bill & Melinda Gates Foundation and The Robert Wood Johnson Foundation.

For over two decades, Cynthia has worked on over 25 presidential, congressional and gubernatorial campaigns.  She managed U.S. Senator Olympia Snowe’s re-election campaign and served as a senior advisor to Massachusetts Governor Mitt Romney and U.S. Senators Bill Cohen and Susan Collins on their election campaigns.

Recruited by Wal Mart heir John Walton and Forstmann Little founder, Ted Forstmann, Cynthia was a member of their senior leadership team to launch the national non-profit, Children’s Scholarship Fund, which provided funding for at risk youth to attend private schools.  With her guidance, the Fund raised $170 million in less than four months exceeding the founders expectations and goals.

Cynthia served as a Director of Public Affairs at the worldwide public relations firm, Burson-Marsteller, in both their New York City and Washington, D.C. offices. While at Burson-Marsteller, she helped Fortune 100 and non-profit clients develop partnerships and public education campaigns. Clients in the defense, health care, transportation, and financial industries relied on her counsel to manage their public policy and communications challenges.

Cynthia’s career began on Capitol Hill where she managed staff and handled outreach as a senior aide to former U.S. Secretary of Defense and U.S. Senator Bill Cohen.  Ms. Faulkner joined Secretary Cohen at the Pentagon where she was a member of his personal staff, along with General James Mattis, and worked on communications and outreach for the Secretary of Defense.