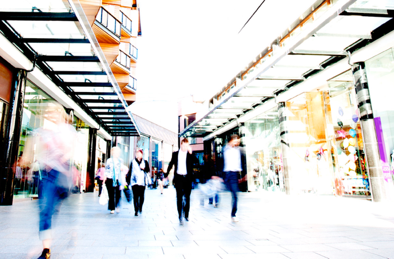 Following negative press for the founder, former Chairman of the Board, and largest shareholder of a global apparel company, Sphere was hired to change the narrative surrounding the client by refocusing the public discussion from his detractors’ shallow attacks to a substantive debate over the direction of the company’s corporate governance team and their long-term growth plan.

Strategic Counsel:
Sphere provided strategic guidance to the founder and his legal team regarding the public relations aspects associated with accomplishing his proposed objectives.

Reputation Management:
A series of follow-up stories were generated in a controlled media environment through national magazine journalists to reinforce the founders voice and reputation.

By taking a series of proactive steps, Sphere enhanced the founder’s voice on the Board, reinforced key aspects of the company’s unique culture, and helped reposition the company. Sphere helped restore the founder’s personal reputation and his ability to pursue philanthropic activities.