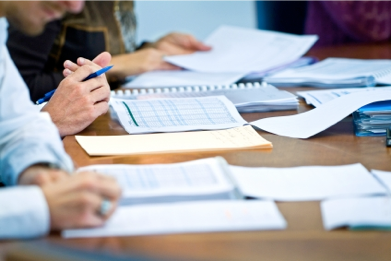 Shareholder activists had mounted a concerted campaign, distorting the shareholder proxy proposal process to accomplish their political goals and disingenuously pushing their message in the press with misleading arguments and data.

The debate moved to the SEC, which was considering a new burdensome compliance mandate on companies.

Sphere broke down the issue, exposing the activists’ factual inconsistencies and ulterior motives, and in doing so realigned media and corporate influentials to alter how the opposition’s campaign was received in boardrooms across the country.

Leading Elite Opinion:
After delivering in-house analysis and presentations on the issue, Sphere gained the support of The Wall Street Journal editorial board, which wrote several favorable editorial and columns.

Diversifying Coverage:
Countering the opposition’s campaigns with an informed media relations strategy, Sphere changed the perceptions of the issue with coverage in major Beltway and national media outlets, successfully shifting the public discourse.

Amplifying the Message:
Sphere pivoted the campaign from a reactionary position to a proactive one seeking several public platforms to drive our narrative, including webinars, academics, think tanks, radio, and TV.

Sphere was able to balance the corporate narrative and avoid the creation of burdensome new regulations from the SEC.