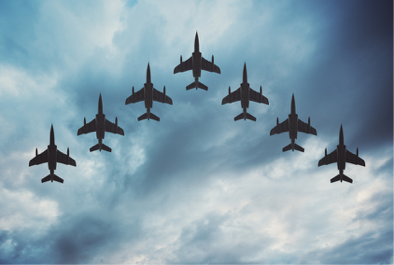 When two European defense companies prepared to merge, Sphere was retained to work with the legal and financial counsels to prepare a public affairs campaign for both government and media outreach before and after the announcement of the transaction.

Reaching the stakeholders:
As the debate began on the merits of the transaction, targeted outreach was implemented to Congress, the administration, the media, and third parties to define the facts behind the very sensitive transaction. U.S. competitors had begun to mount a campaign against the merger in the U.S. and Sphere prepared the client to address those issues if the merger had moved to the next stage.

Ultimately the merger faced obstacles in Europe and was not completed. However, the transaction was judged on its merits in the United States with fact-based media coverage alongside political and competitive issues managed through a controlled and well-prepared campaign.