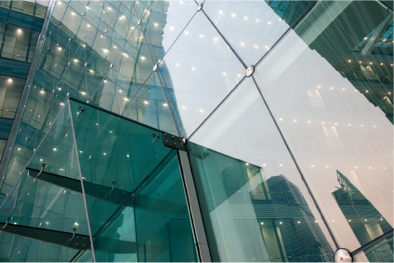 The largest student financial services company in the U.S. faced a national crisis communications issue when its opponents swept it into the Presidential election in an attempt to demonize the good service it offered to campuses nationwide.

Sphere laid out a comprehensive campaign, generating clear advocacy materials that refuted claims made in the press and by politicians, drove messages to third parties, generated earned media and recruited allies in Congress. These steps resulted in the company reestablishing its image and managing concerns from investors and clients.

Straightening the facts and telling your story:
Our client faced a campaign by regulators and legislators filled with misinformation. We stepped back and educated our audience on the convenience and benefits that our client provided to their customers. Through a whiteboard video and other messages we aggressively pushed its story to opponents and our allies.

Coordinating and delivering with third parties:
Sphere brought the facts of the issue to leading think tanks and academics who responded positively and provided commentary that earned positive media coverage, reassuring investors, customers, and allied policymakers.

Sphere’s campaign restored the company’s reputation with investors and clients, while preventing harmful action from political and regulatory opponents attempting to undercut its good business in order to achieve electoral success.